Air Pollution – The threat inside and outside

Wearing a mask during Corona pandemic has become the new normal of our everyday life. Yet, using face masks is not a new concept. Especially in some of the Asian countries, it has been a common practice for decades as a precaution against airborne hazardous substances1 . Air pollution is one of the greatest environmental risks to human health by causing stroke, heart disease, lung cancer, both chronic and acute respiratory diseases, including asthma2. According to World Health Organization (WHO), 9 people out of 10 are living in areas, where the WHO air quality guideline levels are not met2 . Unless action is taken to control air pollution, it is expected to become one of the world’s top environmental-related causes of serious health problems and premature mortality. The studies show that due to increasing population and energy demand4, the number of premature deaths caused by exposure to particulate matter (PM) is projected to more than triple worldwide, from just over 1 million today to nearly 3.6 million per year by 20503,4.

Outdoor air pollution affects everyone in low-, middle-, and high-income countries. However, people living in low- and middle-income countries are exposed to additional health risks due to serious indoor air pollution, or so-called “household pollution”. More than 2.6 billion people, especially in the developing parts of the world, have no or very limited access to modern, clean and reliable cooking facilities5. In 25 countries, mostly in sub-Saharan Africa, more than 90 % of the households still rely on traditional open fires or stoves fueled by wood, charcoal, coal, crop waste, and dung6,7. WHO reported that indoor air pollution was the main reason for 3.8 million deaths in 2016 due to household pollution related diseases5. Not only women who are mainly responsible for cooking but also the new-borns and/or infants spending most of their early lifetime together with their mother are at high risk due to direct exposure to polluted air8.

To get a picture about the actual air pollution situation, let’s have a look at recommended and currently existing particulate matter (PM) concentration. The WHO advises to comply with PM2.5 values below 5 μg/m3 for annual mean and 15 μg/m3 for 24-hour mean. A look at current data on air quality shows that only a few nations have so far complied with the WHO recommendations8. Some industrialized and developing countries, for instance; Germany (10.10 µg/m³) and Ethiopia (14.7 µg/m³) have similar PM2.5 concentrations in outdoor air8. The challenge here in both cases is to further reduce existing particulate emissions. However, when it comes to comparison of indoor air pollution, then the difference becomes way more noticeable. According to a study describing exemplary measurements in Leipzig and Berlin, it is indicated that the indoor PM2.5 concentration is on average 13.5 µg/m³ which is mainly influenced by the concentration trend of the outdoor air. Only larger PM10 particles were dominated by household activities and an average PM10 concentration of 25.3 µg/m³ was observed. In Ethiopia, on the other hand, much higher particle concentrations occur in indoor air due to solid fuel burning. Measurements10 from 59 households in slum neighborhoods Addis Ababa showed a geometric 24 h-average PM2.5 concentration of 818 µg/m³. Even with the use of an alternative clean energy supply such as LPG and electricity, an average value of 335 µg/m³ occurred which is still nearly 20 times higher than WHO recommendations. This was attributed to the influence of smoke coming directly from close surrounding households using traditional biomass fuels. Moreover, a pilot study carried out in Gimbie, West Wollega, Oromia Region, compared PM concentration and the results showed that respiratory suspended particulate (RSP) in biomass-fuel-using homes were 130 times higher than the air quality standards10. Indoor air pollution is responsible for more than 50,000 deaths annually and causes nearly 5% of the disease burden in Ethiopia11. It is obvious that an emerging transition is necessary by ensuring the access to clean cooking.

Within the scope of ETH-Soil project, advanced pyrolysis cookstoves will be manufactured in a participative approach using materials that are locally and cheaply available. These cookstoves enable low-emission heat production for food preparation using locally available biogenic residues as fuels coupled with the production of biochar as soil amendment. Ensuring continuous access to clean and efficient energy supply will fight air pollution and deforestation caused by solid fuel burning and will promote better and healthier living conditions. The project contributes to the Sustainable Development Goals (SDGs), in particular to SDG 7 (Affordable and Clean Energy) and indirectly to SDGs 3 (Good Health and Well-being), 5 (Gender Equality), 13 (Climate Action) and 15 (Life on Land). The ETH-Soil Project is funded by BMZ (Federal Ministry for Economic Cooperation and Development). 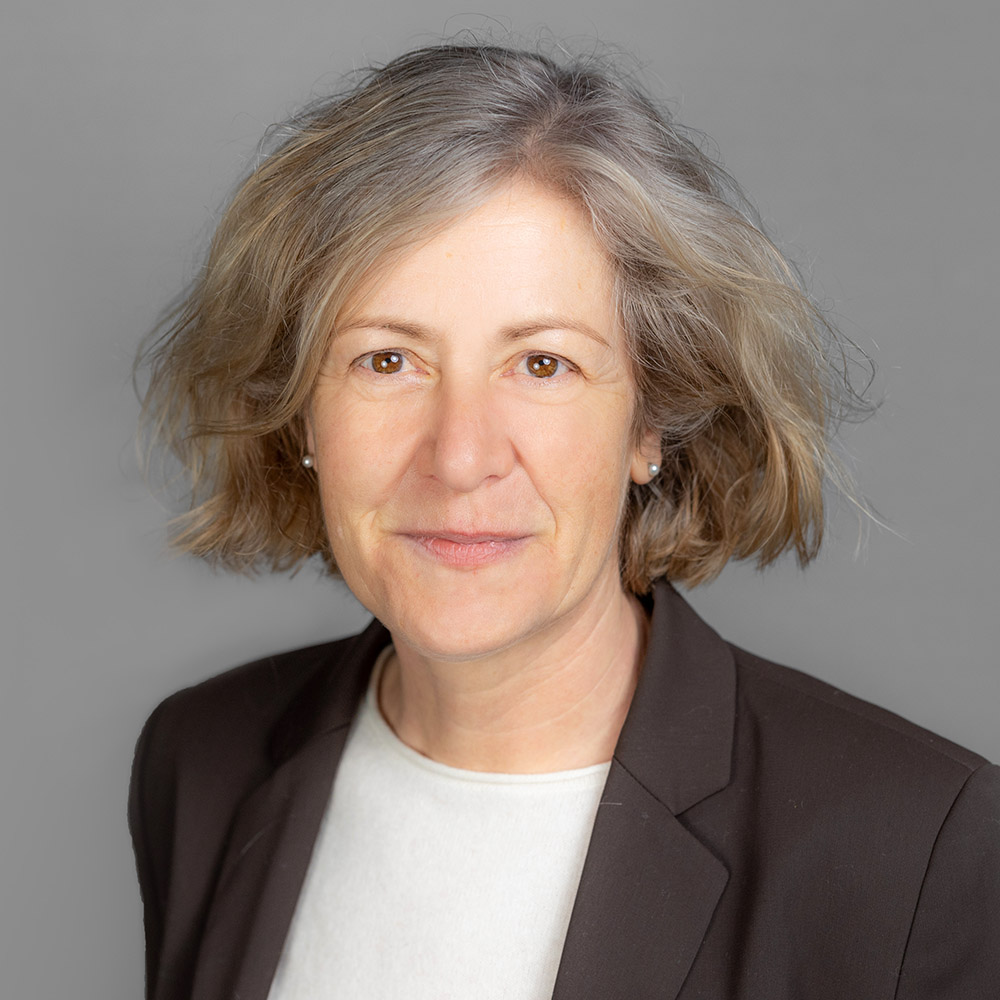