In the employee directory you will find contact information and profile pages for all DBFZ employees. The employees of the cooperation departments with the Helmholz Centre for Environmental Research, BEN and MicAs can be reached via the linked pages. Please note that the employee directory is currently under construction and will be successively expanded. 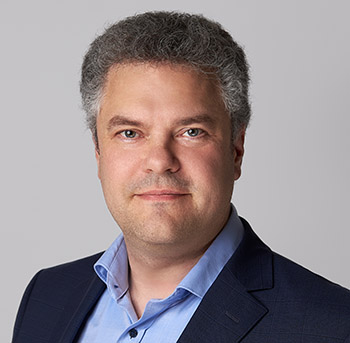 Daniel Mayer holds a Master's degree (LL.M.) in Tax Sciences from the Westfälische Wilhelms-Universität Münster and a Dipl.-Kfm. (FH) degree in Business Administration from the private Vechta/Diepholz University of Applied Sciences. He obtained both academic degrees part-time after starting his career as an industrial clerk (IHK) and business economist (BA) as part of a dual apprenticeship.

His main areas of activity are in the commercial field, in particular in budget, tax and non-profit law, labour law challenges in science and financing issues of a private limited company with public funding. The structural and procedural organisation of the DBFZ with more than 300 employees in complex financial and structural dependencies is just as much a part of the scope of duties as the links of a GmbH to federal budget law and the implementation of several construction measures in accordance with federal building regulations.

In his life he takes care of his wife and their both children. 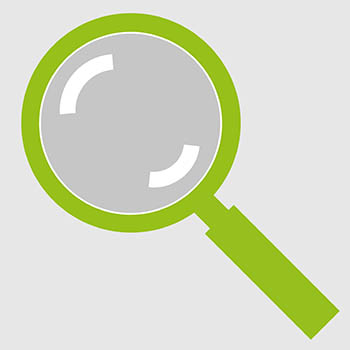